The biogas facility anaerobic digests 43,650 tonnes of manure and a maximum of 5% agricultural co-products per year, and produces annually 84.75 million ft3 of RNG, which is fed into the regional gas grid.

The digestate is separated: the thin faction will be supplied to arable farmers. To cover the heat consumption, maximum heat recovery is applied by the use of a heat pump; this results in a high efficiency. All the products are stored in enclosed spaces and the exiting air is first treated with an advanced air treatment technique to ensure minimal odor.

In addition to the turn-key supply and construction of the plant, HoSt also provides maintenance for the biogas upgrading system based on a 24/7 service contract. 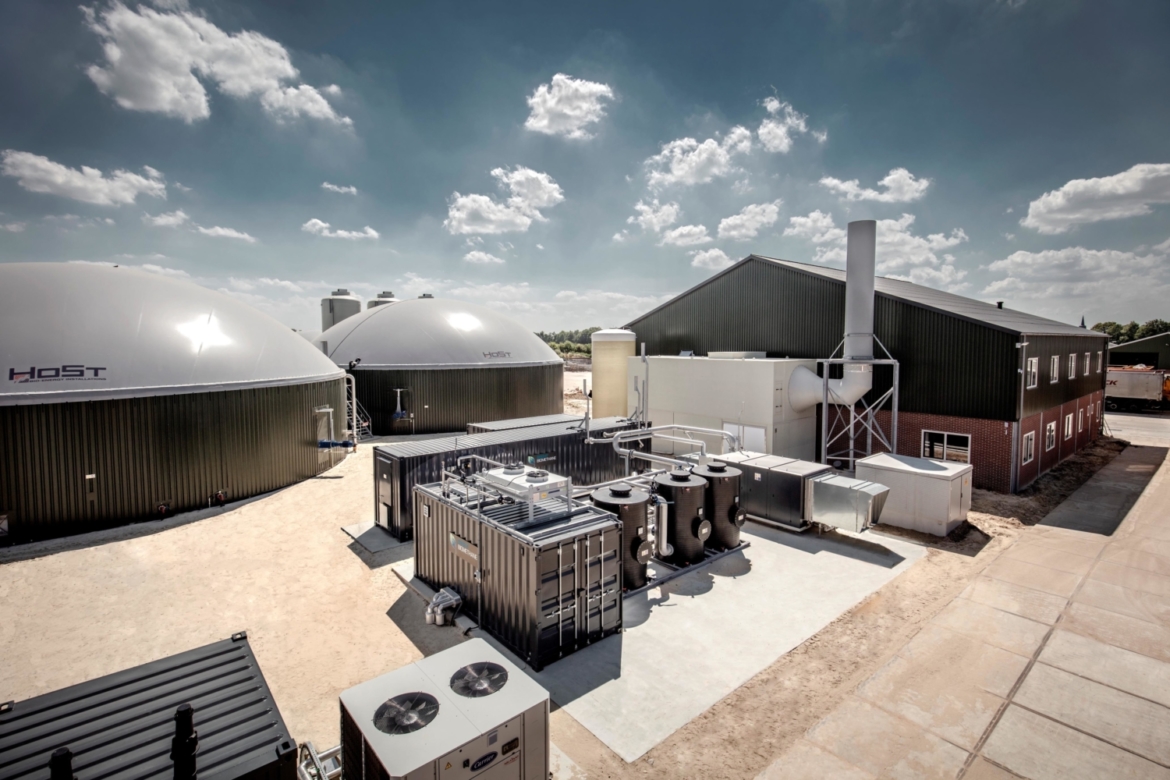 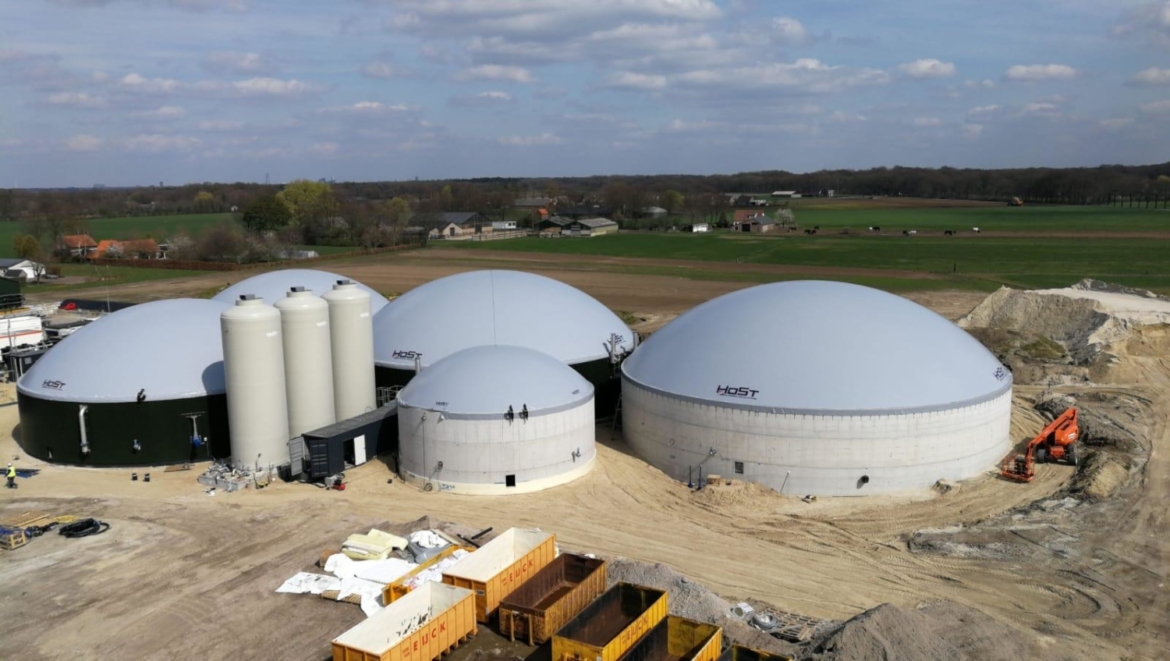 Do you want to receive more information about our biogas plants, want to learn more about our anaerobic digestion technology or do you want to know what HoSt can do for you? Don’t hesitate to contact us through [email protected] or call us on +31 (0)53 – 460 90 80 and ask for Sjaak Klein Gunnewiek.

Because these cookies are strictly necessary to deliver the website, you cannot refuse them without impacting how our site functions. You can block or delete them by changing your browser settings and force blocking all cookies on this website.

We also use different external services like Google Webfonts, Google Maps and external Video providers. Since these providers may collect personal data like your IP address we allow you to block them here. Please be aware that this might heavily reduce the functionality and appearance of our site. Changes will take effect once you reload the page.