The biogas plant at a cattle farm in Jelsum in The Netherlands was originally constructed by HoSt in 2006 generating electricity out of manure and co-products. Back then, the client was one of the first investors in a biogas plant in the Netherlands.

One decade later, in 2016, the plant is converted and made suitable for biomethane production with gas to grid injection. The plant has been completely repowered with the latest available technologies for digestion (such as highly efficient mixers and an insulated double membrane roof), biomethane production and maximal heat recovery.

The original CHP has been replaced by the HoSt biogas upgrading unit. Furthermore, maximal heat recovery in combination with heat pumps is applied for the heat consumption of the biogas installation. 180 Nm³/hr biomethane is produced out of 7,000 tons of manure and 7,000 tons of waste products.

In early 2017 the first biomethane has been injected into the grid. More than 1 million Nm³ biomethane annually will be produced, which is equivalent to the natural gas consumption of 750 households.

The project has been realised with Top Sector Energy subsidy from the Ministry of Economic Affairs. 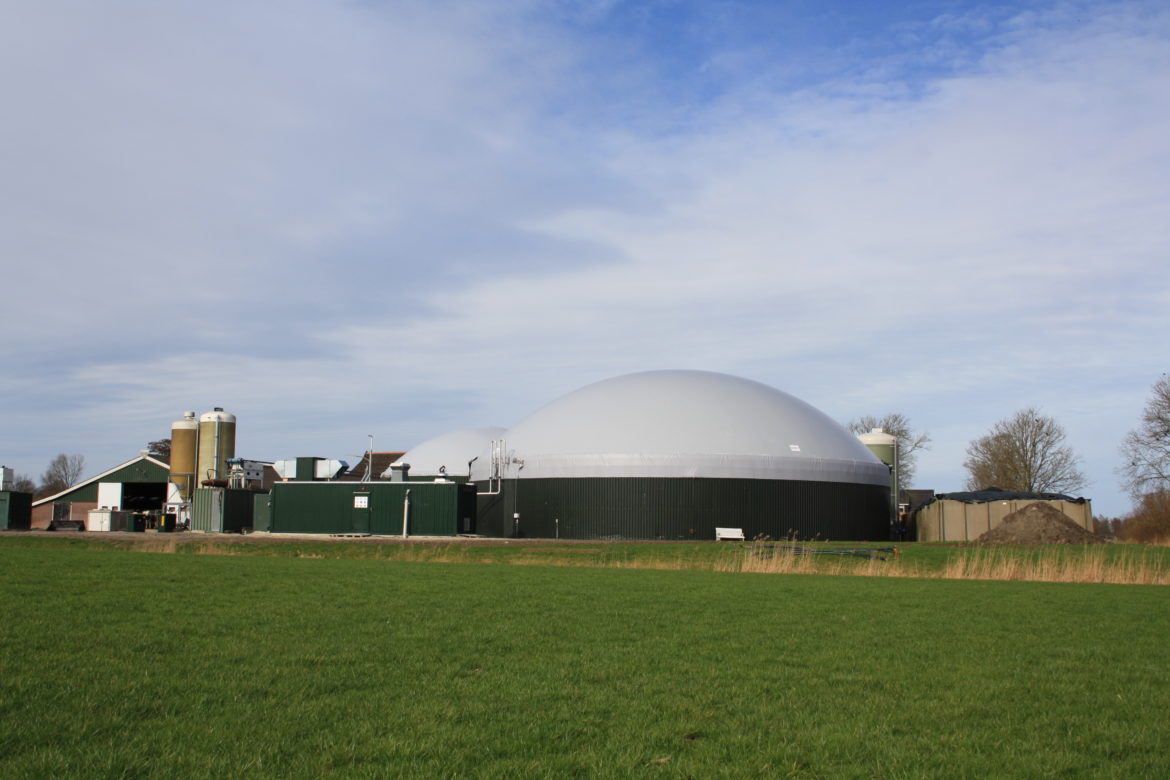 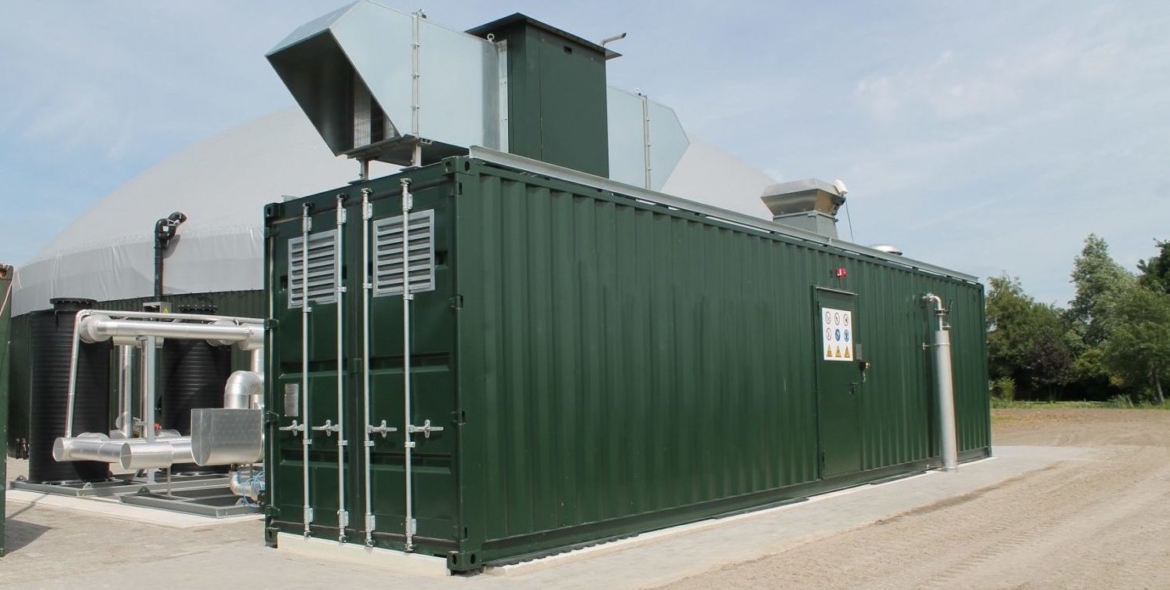 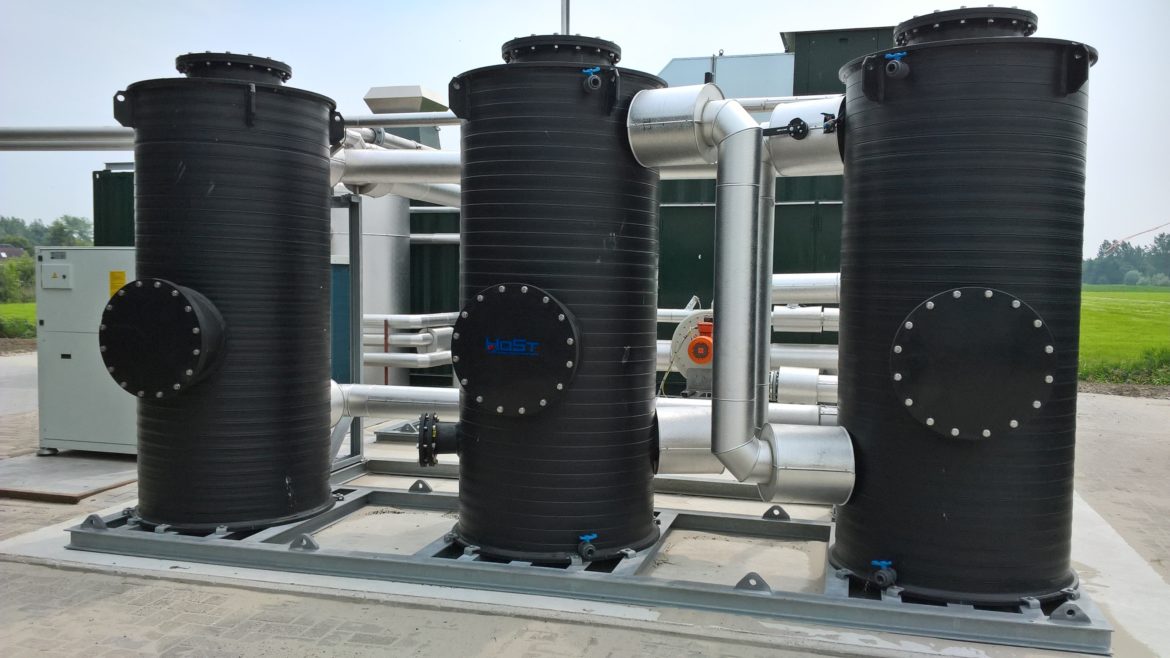 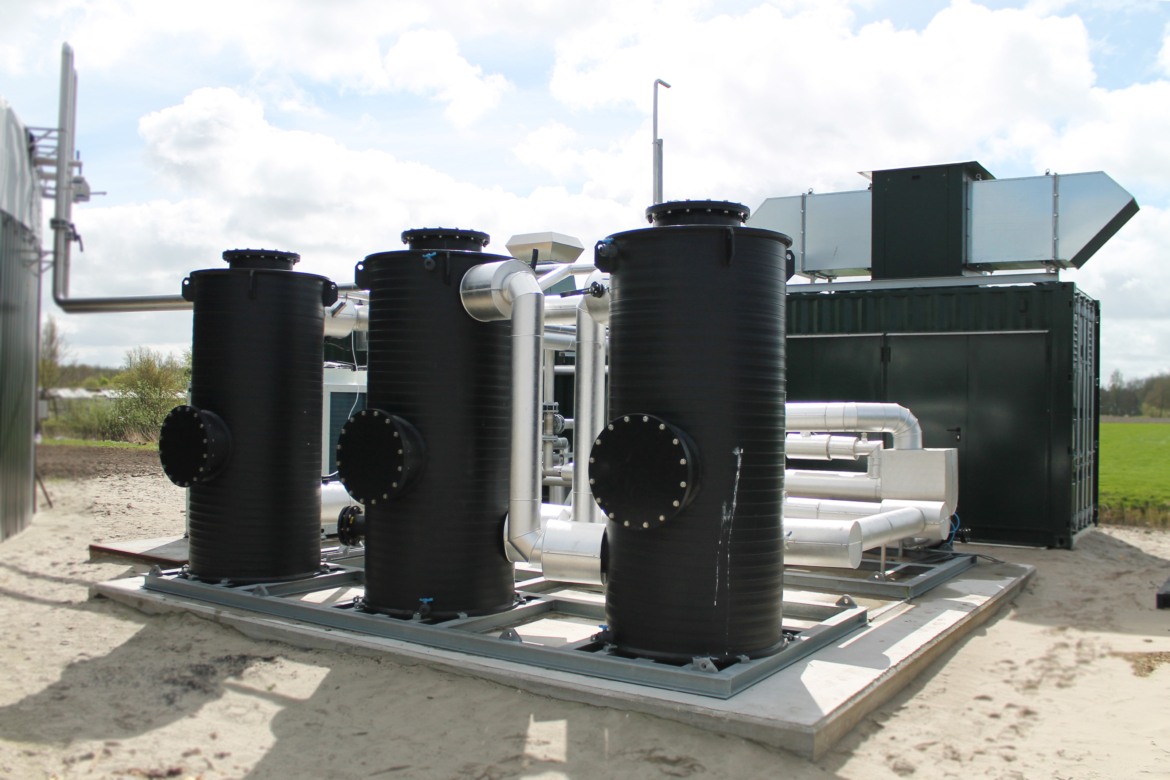 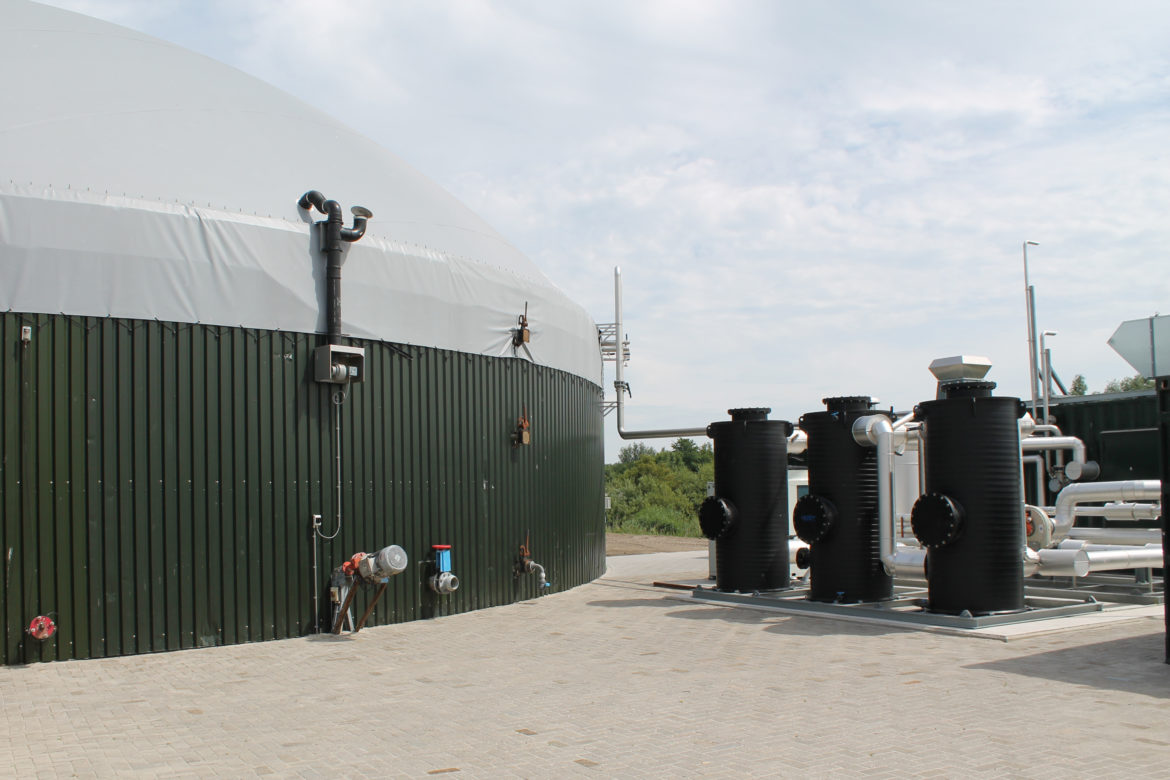 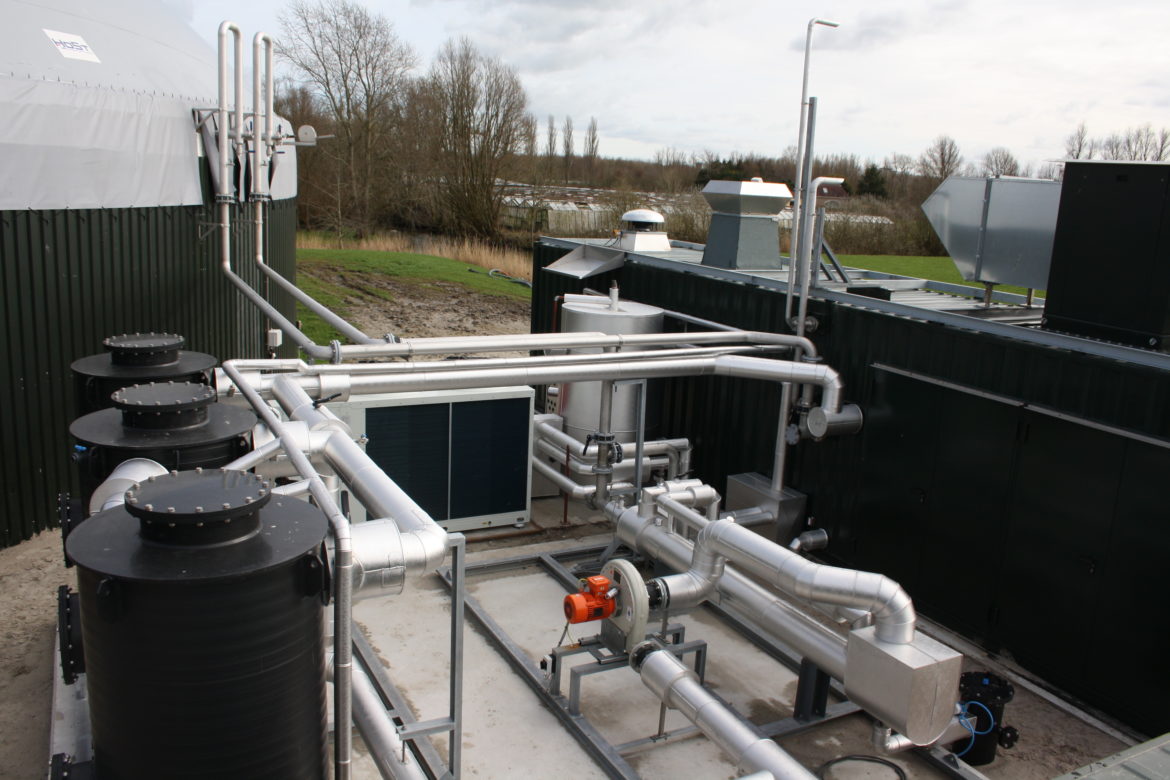 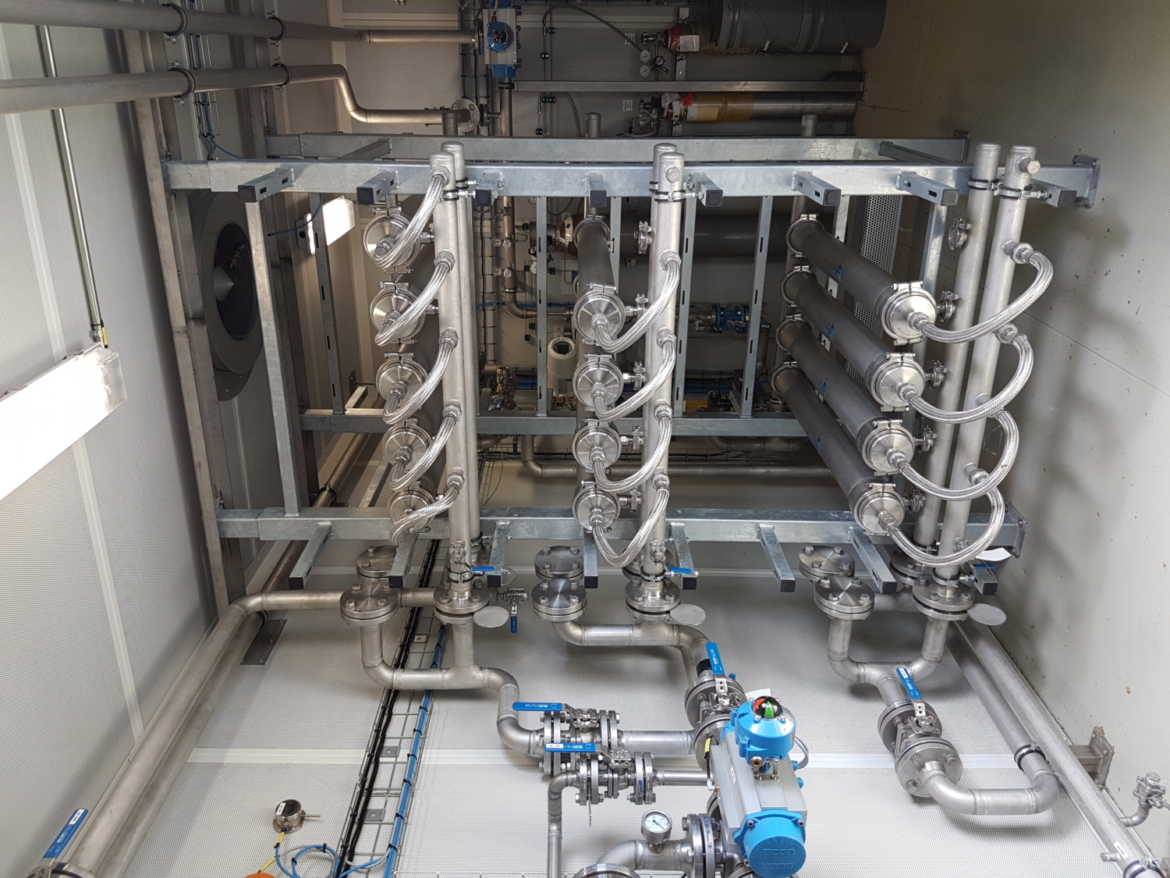 Do you want to receive more information about our biogas plants, want to learn more about our anaerobic digestion technology or do you want to know what HoSt can do for you? Don’t hesitate to contact us through [email protected] or call us on +31 (0)53 – 460 90 80. 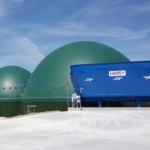 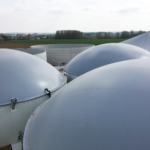